ÜBERHITZT: The consequences of climate change for our health with Claudia Traidl-Hoffmann, Katja Trippel and Harald Lesch

ÜBERHITZT: The consequences of climate change for our health

This event is part of Hi!A - Festival für Kunst und Forschung in Bayern.

The BIOTOPIA event series ESCAPING EXTINCTION is back - this time with a German-speaking in-person event on the consequences of climate change for our health. Science communicator Harald Lesch welcomes Claudia Traidl-Hoffmann, leading international environmental physician, and Katja Trippel, science journalist and author. There will also be a bookstall where signed books of the speakers can be purchased.

YOU CAN REWATCH THE EVENT HERE

Heat exhaustion, ragweed asthma, tiger mosquitoes and corona - the effects of the global climate and the environmental crisis are increasingly affecting not only our weather and our forests, but also have very direct effects on our health, both physical and mental. This is the subject of the book "Überhitzt," which was published in May of this year. Authors Claudia Traidl-Hoffmann and Katja Trippel talk to experts and thought leaders who are looking for ways to counteract these effects. They comprehensively show the health consequences of climate change in our latitudes, describe causes and symptoms, and seek answers to the question of how we can still lead a life worth living in old age. After all, we have no time to lose! Our well-being depends on the well-being of the planet. At this event, the two authors will talk about many of these topics with science communicator and astrophysicist Harald Lesch. 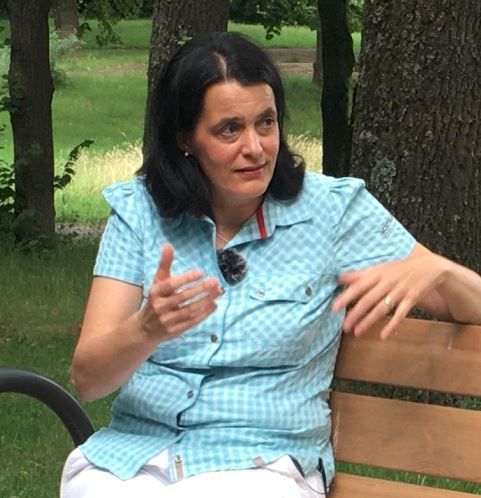 Prof. Claudia Traidl-Hoffmann is a dermatologist, allergist and one of the world's leading environmental physicians. She researches the consequences of climate change on the environment and on human health. Appointed to the Chair of Environmental Medicine at the Technical University of Munich in 2013, she is now a physician-scientist and heads the Department of Environmental Medicine at the University Hospital and University of Augsburg and at Helmholtz Zentrum München. She is a board member of numerous academies and societies and is involved in climate and health protection as part of the initiative Climate Change and Health, KLUG e.V. and other initiatives. 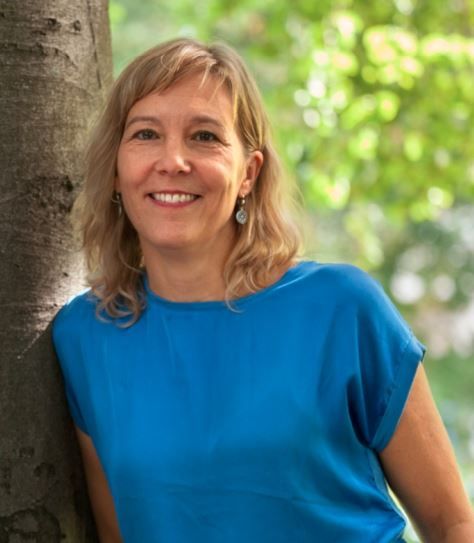 Katja Trippel studied geography and attended the Henri Nannen School of Journalism. After more than ten years as GEO editor, she now writes as a freelance science journalist for the GEO family, SZ and riffreporter.de, among others. A report on overfishing in the world's oceans, which she co-authored, was awarded the Henri Nannen Prize in 2008. Her first book "Stadtlust. Vom Glück in der Großstadt zu leben" (with B. Schaefer) was published in 2013. She curates the Innsbruck Nature Film Festival and lives in Berlin. 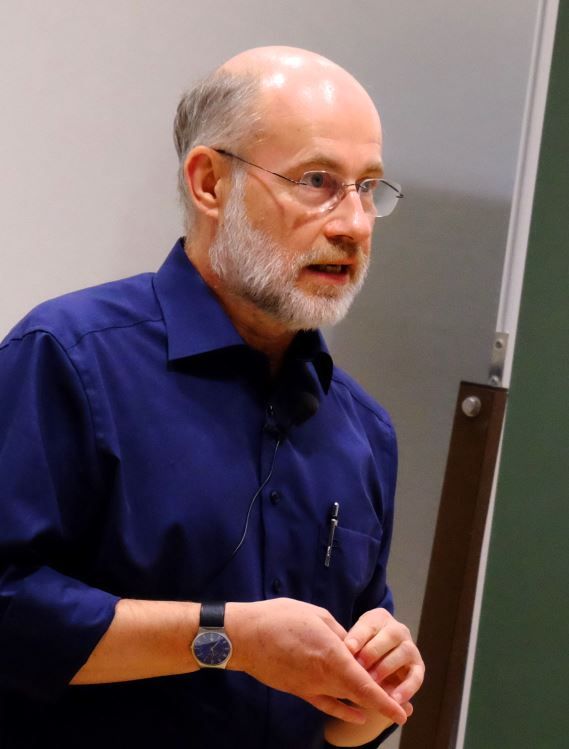 Prof. Harald Lesch is Professor of Theoretical Astrophysics at Ludwig Maximilian University in Munich and one of the best-known natural scientists in Germany. For many years he has been imparting exciting popular scientific knowledge to a broad public. He became known through the series "alpha-Centauri" and today hosts "Leschs Kosmos" on ZDF. He has published a number of successful books, both alone and with co-authors, including the 2018 book "Die Menschheit schafft sich ab - die Erde im Griff des Anthropozän" (Mankind is abolishing itself - the Earth in the grip of the Anthropocene), which deals with the deterioration of living conditions on Earth triggered by human activities.

This event is part of Hi!A - Festival für Kunst und Forschung in Bayern