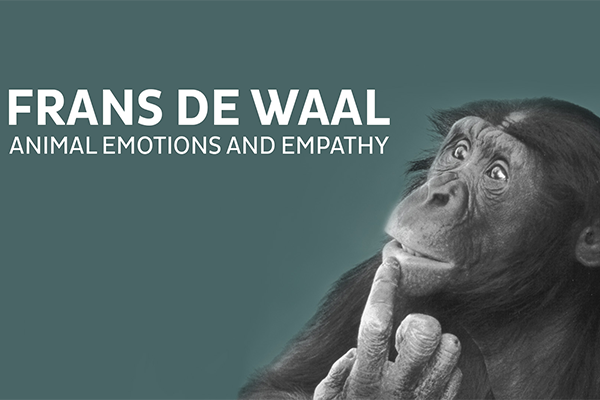 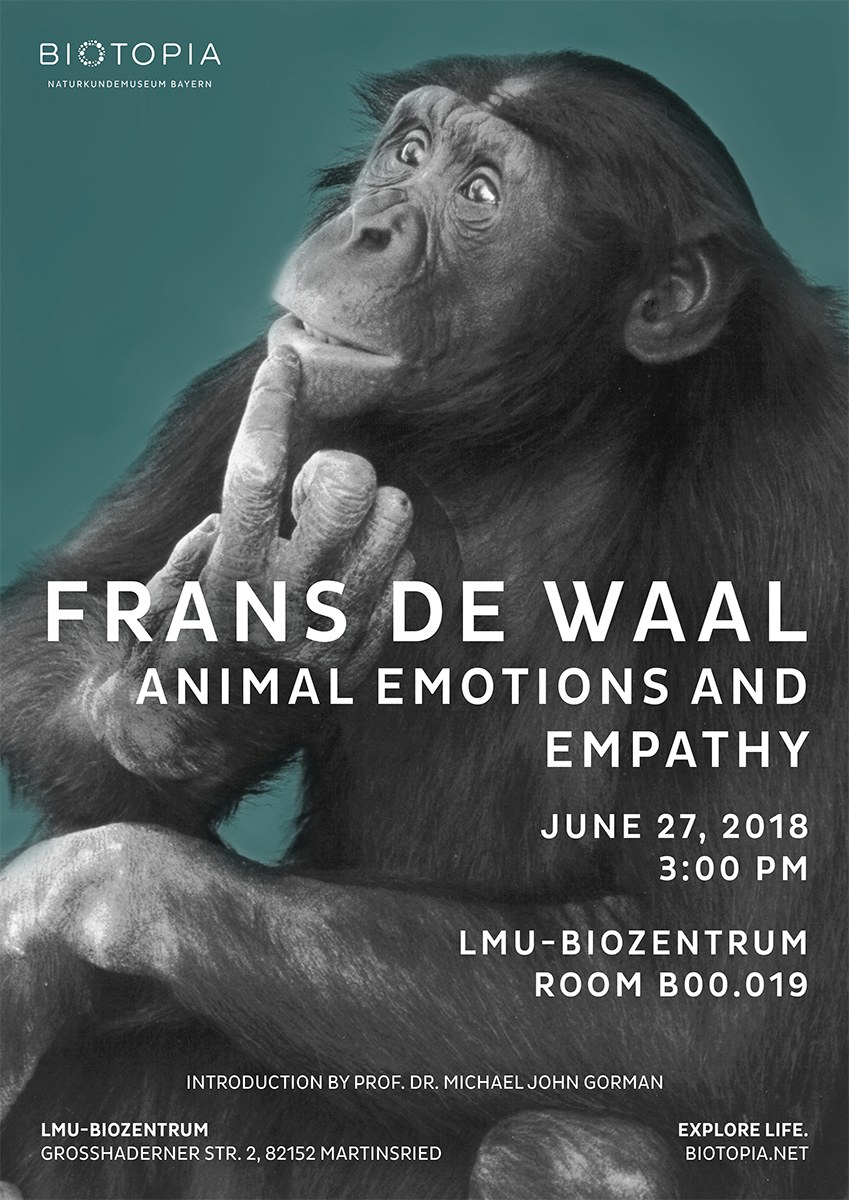 Emotions suffuse much of the language employed by students of animal behavior -- from "social bonding" to "alarm calls" -- yet are often avoided as explicit topic in scientific discourse. Given the increasing interest of human psychology in the emotions, and the neuroscience on animal emotions such as fear and attachment, the taboo that has hampered animal research in this area is outdated. The main point is to separate emotions from feelings, which are the subjective experiences that accompany the emotions. Whereas science has no access to animal feelings, animal emotions are exactly as observable and measurable (behavior, physiology, neural activity) as human emotions. They are mental and bodily states that potentiate behavior appropriate to mostly social situations. I will discuss early ideas about animal emotions and draw upon research on empathy and the perception of emotions in primates to make the point that the study of animal emotions is a necessary complement to the study of behavior. Emotions are best viewed as the organizers of adaptive responses to environmental stimuli.

Dr. Frans B. M. de Waal is a Dutch/American biologist and primatologist known for his work on the behavior and social cognition of primates. His scientific work has been published in journals such as Science, Nature, Scientific American, and outlets specialized in animal behavior. His popular books - translated into over twenty languages - have made him one of the world's most visible primatologists. His latest book is Are We Smart Enough to Know How Smart Animals Are? (Norton, 2016). De Waal is C. H. Candler Professor in Psychology, Director of the Living Links Center at Emory University, and Distinguished University Professor at Utrecht University. He has been elected to the (US) National Academy of Sciences and the Royal Dutch Academy of Sciences. In 2007, he was selected by Time as one of The Worlds’ 100 Most Influential People Today.